Ho Chi Minh City – Long Thanh – Dau Giay Expressway is an especially important part of North – South expressway system. It has modern design and was applied many international advanced technologies. After completed, the project will be the premise for the socio-economic development and national defense of the provinces where it is located in particular and for the triangle economic area of South-East region in general. 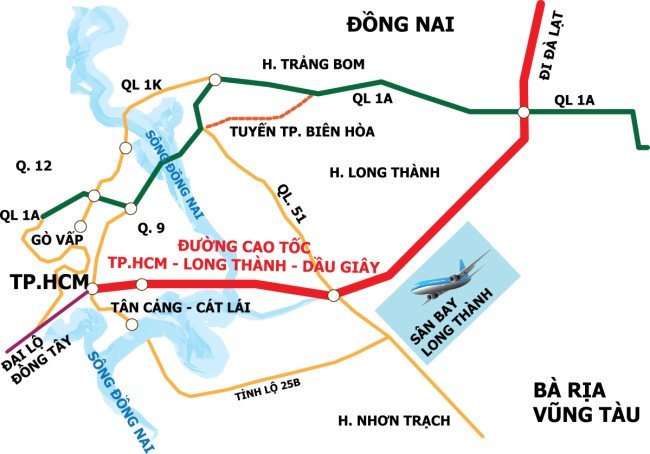 Project location: District No.2 and No.9 of HCM City and Long Thanh, Nhon Trach, Cam My and Thong Nhat districts of Dong Nai Province.
The starting point (Km0+000) is at An Phu Interchange in District No. 2, HCM City and the ending point (Km54+983) is at the interchange with NH No.1A, Dong Nai province (Km1829+800 NH No.1A), belonging to North-South transportation alignment. 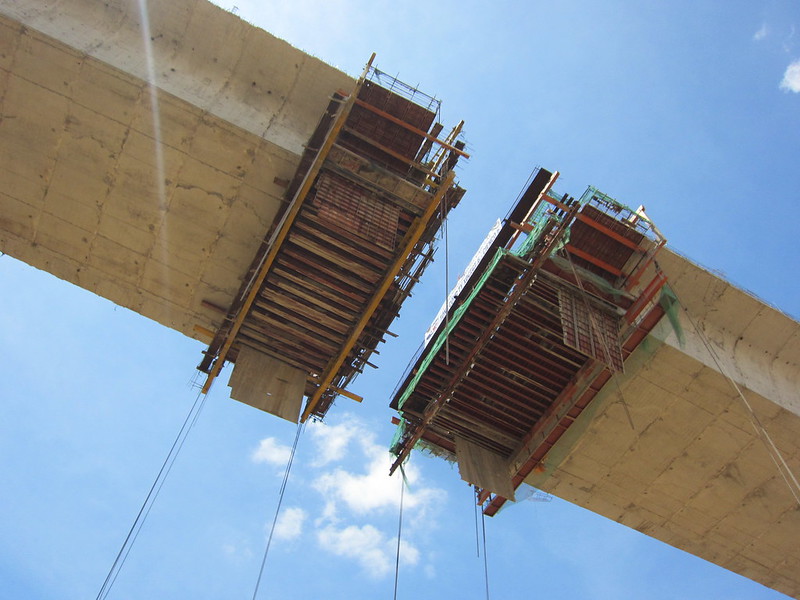 On February 2nd, 2015, the project’s inauguration ceremony was held.