On May 16th, 2017, the Vietnamese Ministry of Transport (MOT) issued Decision No. 1386/QD-BGTVT announcing the capacity rating of Transport Consultant Organizations in 2016. VEC Consultant is rated “responsive”, ranking 7th in […]

From September 27-30 of 2016, the 85th Meeting of The Coordinating Committee on Services (CCS85) of ASEAN was held in Ho Chi Minh City, Vietnam, in which the Roundtable of Chartered Professional […]

For the purpose of upgrading the ISO management system from version 9001:2008 to version 9001: 2015, after carefully researched, ADHEAD Enterprise Management and Development Consultant., LTD was assigned as the coaching unit […]

On April 29, 2016, Ministry of transport  issued the Decision No.1352/QĐ-BGTVT regarding announcement of capacity ranking and performance results of transport consultant companies in 2015.

After 4 years of continuous efforts to be promoted (ranked as 19th, 15th and 12th in the years of 2012, 2013 and 2014), in 2015, surpassing over 100 consulting firms, it is the first time that VEC Consultant stands in TOP 10 ( No. 8) of the leading design consultant companies. In the field of construction supervision, VEC Consultant maintains the 12th ranking. This is the recognition of  hard, dedicated and receptive spirit of working of VEC Consultant’s engineers, workers and leaders. After nearly 9 years of operation, VEC Consultant has made steady progress and now is confident to stand by the side of leading well-experienced consultant companies.

In recent years, with the speedily development and reform of transportation sector, VEC Consultant is making huge efforts not only in the traditional market of  consulting services but also seeking direction to the new market new and innovative products. 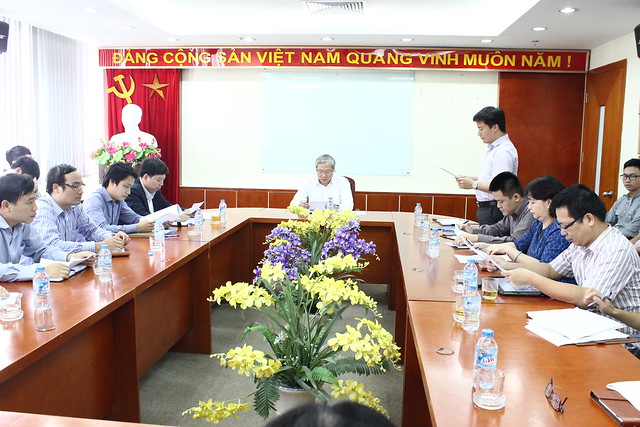 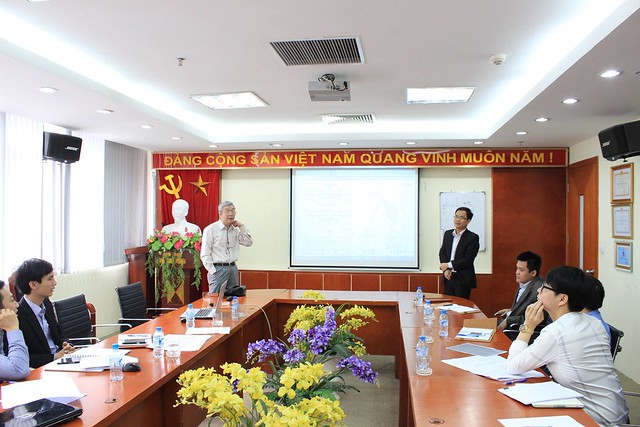 Seminars on desgin works and new technologies are regularly held