On May 16th, 2017, the Vietnamese Ministry of Transport (MOT) issued Decision No. 1386/QD-BGTVT announcing the capacity rating of Transport Consultant Organizations in 2016. VEC Consultant is rated “responsive”, ranking 7th in […]

From September 27-30 of 2016, the 85th Meeting of The Coordinating Committee on Services (CCS85) of ASEAN was held in Ho Chi Minh City, Vietnam, in which the Roundtable of Chartered Professional […]

For the purpose of upgrading the ISO management system from version 9001:2008 to version 9001: 2015, after carefully researched, ADHEAD Enterprise Management and Development Consultant., LTD was assigned as the coaching unit […] 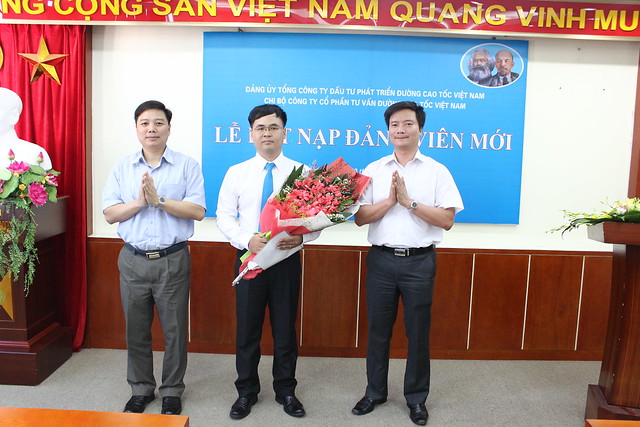